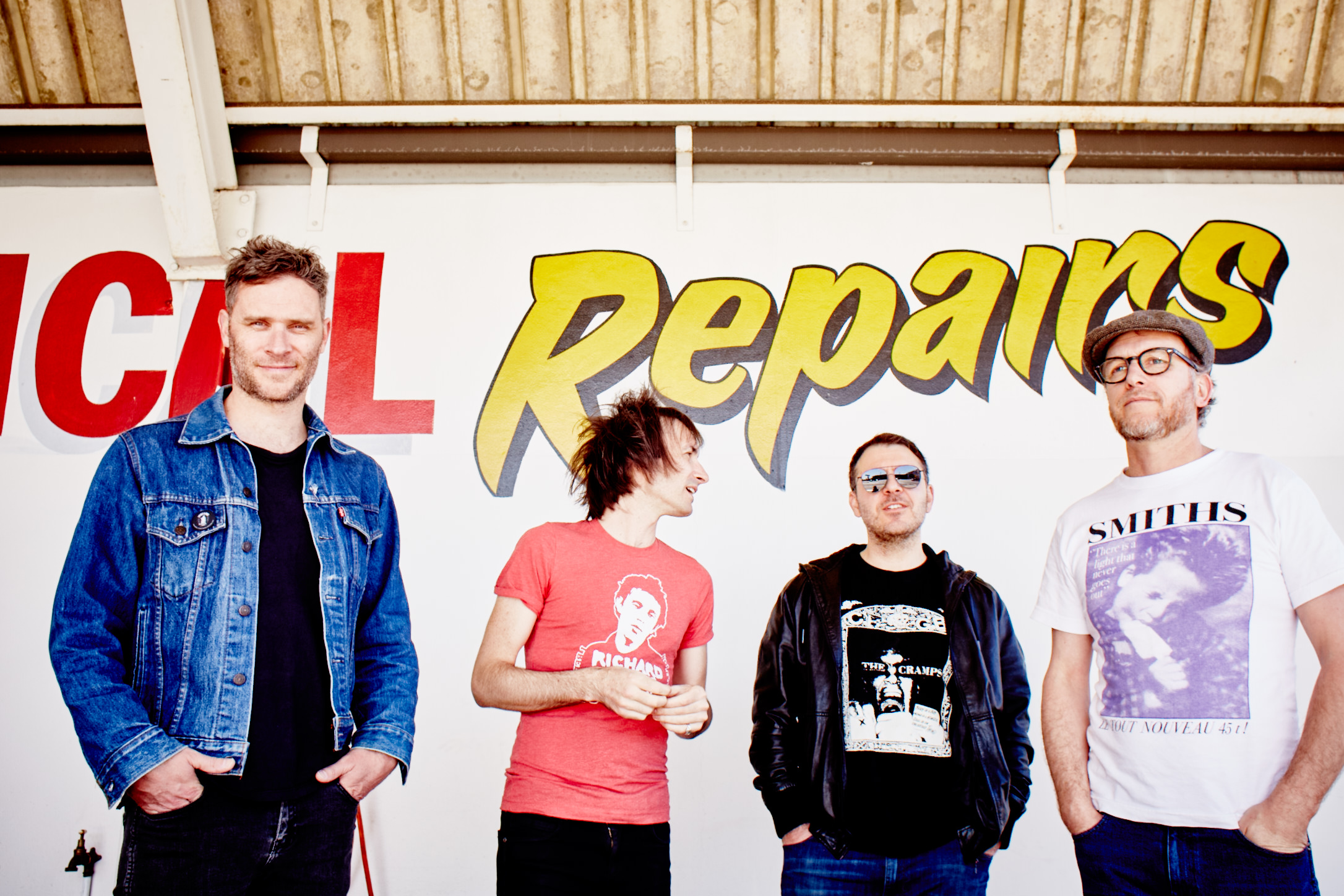 Put yr seatbelts on, dingbats! We’ll be launching our album A Redder Shade of Rust on Friday 12th October at The Lansdowne. This is the same day the album is released. What a coinkidink!

We’ll be supported by Lewis Goldmark, which is the new band for Liam Judson of Belles Will Ring plus another soon-to-be-announced act (hint: not Led Zep).

In the meantime, don’t forget to pre-order the album!

BACK TO ALL NEWS